Choosing to correct myopia in Singapore through laser vision correction is a major decision in your life.

You may have family and friends who have undergone the life-changing procedure and thereafter, raved about how amazing it was. The visual freedom and practicality for daily activities that you can acquire from a laser vision correction procedure are not to be understated.

Despite its popularity, many questions, falsehoods, and myths about laser vision correction still linger with regards to LASIK in Singapore.

As an ophthalmologist in Singapore with a special interest and many years of experience in laser vision correction, I would like to bust some common misconceptions about LASIK that I often encounter.

Below are the top five myths I've heard in Singapore, and why they aren’t quite correct: 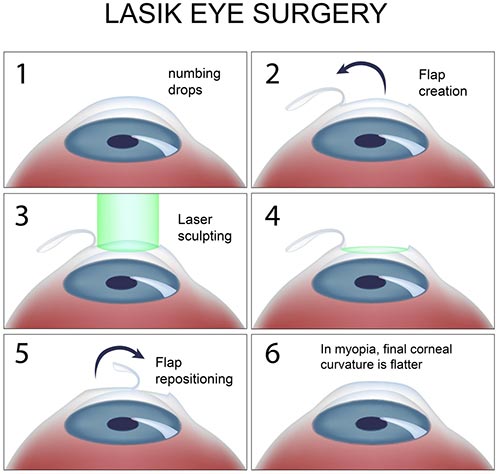 A decade ago, LASIK was the most popular option for laser vision correction.

However, with advancements in technology and medicine, laser vision correction is no longer synonymous with the LASIK procedure.

To better understand modern laser vision correction procedures, we can classify them into two main categories: 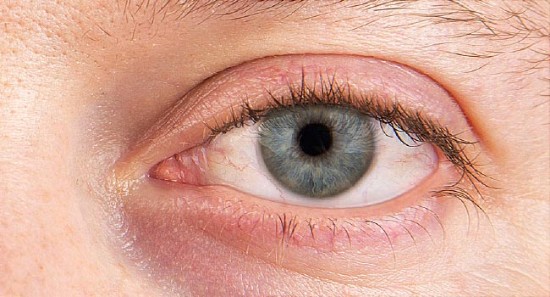 With modern laser vision correction, the risk of having dry eyes has been reduced meaningfully by varying the direction of the cut flap, depth of the cut flap or even by not cutting a cornea flap at all!

In terms of the risk having dry eyes, LASIK has the highest risk, followed by ReLEx SMILE because of the cutting of the cornea flaps.

With Advanced Surface Ablation (ASA) procedures, the risk of dry eye complaints following ASA is very low as the cornea nerve endings are not cut because there is no cut cornea flap.

I am often asked: “Is the surgery painful?”

The simple answer is NO! With advances in medical technology and medications, laser vision correction procedures are highly safe, efficacious, and painless.

Modern laser vision correction procedures are done under simple numbing eye drops. Numbing anaesthetic eyedrops are instilled into your eyes just prior to the surgery. You can rest assured that you will not feel any pain.

After the anaesthesia wears off, you might feel a slight discomfort often described as 'scratchy and watery'. However, this is only a temporary complaint and does not pose a problem for most patients.

Myth #4: Laser vision correction is risky and will cause blindness 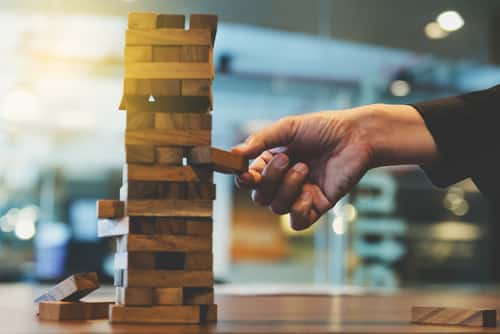 For cornea flap-based procedures such as LASIK, the main risk concerns have to do with flap-related complications. In the hands of an experienced doctor, the risk is usually less than 1%.

With ASA procedures, the main risk concern is cornea hazing but this risk has been very much reduced with the application of anti-haze mitomycin eyedrops intra-operatively. Strict avoidance
of sunlight exposure is necessary as well in the first few weeks after surgery.

Infection is a possibility after any operation but the risk of this happening with modern laser vision correction is one in five thousand eyes (you only have two).

Myth #5: Different eye procedures will have the same outcome.

Presently, there are two main categories of laser vision correction procedures to choose from, namely:

1. Corneal flap-based procedures such as LASIK

You need to be aware that for ASA procedures, you need to strictly avoid exposure to ultra-violet sunlight rays post-procedure for the first few weeks to avoid complications in your treatment such as cornea haze.

In other words, dark sunglasses must always be worn when out in the sun and outdoor sports played only in the early morning hours or late evening hours when the sun rays is not strong.

With ASA procedures, you must also be prepared for slightly more post-operative discomfort and blurry vision for the first few days. Hence, more medical leave is needed for post-operative recovery, which is usually four to five days.

Also, whilst you will feel comfortable and see well enough to go back to work after four to five days, full visual recovery to perfect vision will take longer than cornea flap-based procedures. It may take up to three months or even more, depending on the severity of the eye power corrected.

I hope that this article has helped you to gain a better understanding of laser vision correction and cleared any doubts which you might have. If you wish to get started on this journey towards clear vision, you should do your own research and ask your friends and relatives who have gone for the procedure for eye clinic and eye doctor recommendations.

Choose the clinic and eye surgeon that you are comfortable with and schedule an evaluation to determine if you are a suitable candidate for the surgery. I wish you all good results and a lifetime of clear vision!

Dr Tony Ho is a senior consultant eye surgeon with special interests in cataract and refractive surgery, childhood myopia control and retinal diseases. He is an elected Fellow of the American Academy of Ophthalmology and recipient of the prestigious Singapore Public Service Commission Merit Scholarship. Dr Ho completed his medical degree and eye specialist training in Singapore.

ReLEx SMILE in Singapore: The Complete Guide by an Eye Doctor (2021)

The Ultimate Guide to Managing Myopia in Singapore (2021)

Does LASIK enhancement for hyperopia require a longer recovery period?

Hi, generally speaking, it is quite common to have some amount of haziness of vision in the early period after laser procedures, although this is usually least for LASIK as compared to other procedures like epiLASIK/PRK or even SMILE. Also, usually there is no/minimal difference whether it is LASIK enhancement for myopia or hyperopia. I would agree with Dr Chan that it is difficult to advise further unless we have further information and have a chance to examine your eyes.

How old is too old for LASIK surgery?

Hi Annette When everyone gets above 40 years of age, we get something called 'presbyopia' (or Lao Hua/老花 in Chinese). I think you probably mean that you have myopia, astigmatism and presbyopia. Presbyopia is the gradual loss of autofocusing power of the eye. As you lose this ability, things are only clear/in focus at one particular distance at any one time. Say you wear glasses/contact lenses to look in the distance-then distance vision is sharp but near is not.

What are possible solutions regarding treatment/enhancement of poor ReLEx® SMILE® surgery results?

Thank you for the extensive information. Let us address the issues one at a time. With regards to enhancement surgery following ReLEx® SMILE®, it is usually enhanced by way of PRK as the prescription to correct by then is usually low. PRK, in this case, is able to offer distinct advantages for lower prescription for example, the benefits of a flapless treatment are preserved. LASIK may also be a possible method, however, it involves the creation of a flap which does have its own disadvantages.

What are the most suitable LASIK options if I have dry eyes?

All kinds of laser refractive surgery, whether surface ablation (PRK/TransPRK/epiLASIK/LASEK-they are all the same), LASIK or ReLEx SMILE will induce some amount of post-operative dry eyes. However, if you look purely at the disturbance to the corneal nerve endings and how long they may take to regenerate, it is likely that the problem is least with surface ablation, then SMILE, and then LASIK. There are also some studies which show that the degree of post-operative dryness is less with SMILE compared with LASIK. However, consider this: Dry eyes span a spectrum from mild-moderate-severe.

Should I delay LASIK if I suffer from symptomatic dry eyes and Epithelial Keratopathy?

When there are symptoms suggestive of any potential eye disease, I would recommend addressing the underlying problems first before embarking on any form of surgery, refractive surgery included. Complaints such those you described are suggestive of dry eye and refractive error instability which would warrant caution prior to making any decision for surgery. Should you have any concerns, it would be perfectly appropriate for you to raise them with your surgeon. Work closely with a trusted surgeon to decide on the best course forward. Otherwise, a second opinion could help allay your worries.